The DP Video Team has more than 15 years of experience in video production, marketing and event production. Contact Us!

The DP Video Team in partnership with the Brazilian group “Arto Group” brings with it more than 15 years of experience in the areas of video production and event management. The team arrives in Portugal bringing innovation, both technological and creative, in both markets. Join us and be a leader in the new digital world!

The DP Team has extensive experience working for small and large companies, many of which are world famous, such as the giant CISCO SYSTEM, the English GPJ and the American GMR, who worked together at the Rio 2016 Olympic Games, where CISCO was an official sponsor. In addition, in the range of clients benefiting from the services of the DP team, in order to develop high-level video work, such as the creation of own television channels, creation of studios and videos for distance learning, digital marketing development or simply videos Institutions include other giants such as Rede Globo TV, Silva e Souza College, Barra Square Shopping Mall and Preparatory School, as well as small and medium-sized companies that seek greater visibility in the market, such as Sapin Designer and the Center for Studies of War.

Contact Owner
Take me to this company
Get Directions
Turn-by-turn navigation
Your browser does not support geolocation
Could not determine your location, check if geolocation is enabled for this site
Start address is missing, please fill start address or use geolocation
Destination address is missing, please fill destination address
No route to this destination, change the travel mode or use another start address
Can't find the address you entered
There was an error during the request. Try again later or contact administrator
Loading… 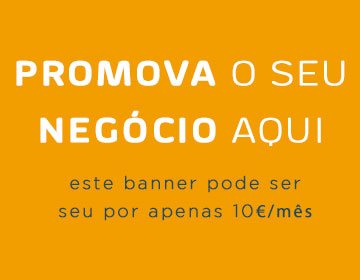 Welcome to the Portal do Algarve. In this portal you can find companies that meet your needs and are